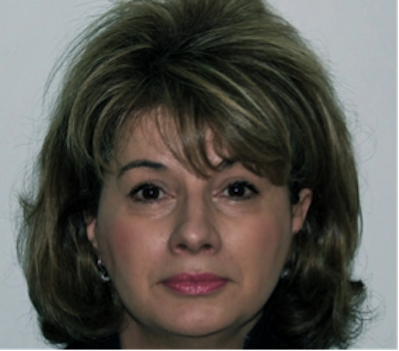 Violeta Beširević is a Professor of Law at Union University Law School Belgrade and also serves as a member of the Board of Directors of the European Public Law Organization. She holds L.L.M. and an S.J.D. in Comparative Constitutional Law from the Central European University. In 2012, she was awarded Fulbright stipend and got the postdoc position at the NYU School of Law as a Global Research Fellow. She was a visiting scholar at George Washington University Law School and Brigham Young University Law School in USA, as well as at ASSER Institute in The Hague, Netherlands. She was a visiting lecturer at University of Zurich, University of Lisbon, and University of Rijeka, Croatia. She served as a member of the Pardon Committee of the President of the Republic of Serbia (2008-2012) and the Ombudsperson of Serbia’s Council for the Rights of the Persons Deprived of Liberty (2009-2011), as well as Amicus Curiae before the Constitutional Court of Serbia. Professor Beširević works in the field of Constitutional Law, Bioethics, EU Constitutional Law and Human Rights Law.

Projects with involvement of Violeta Besirevic